For full functionality of this site it is necessary to enable JavaScript. Here are the instructions how to enable JavaScript in your web browser. Are You Keeping Compliance With Security Exchange Commission Rules and Regulations? - Multifamily Investing Mastermind

Are You Keeping Compliance With Security Exchange Commission Rules and Regulations? 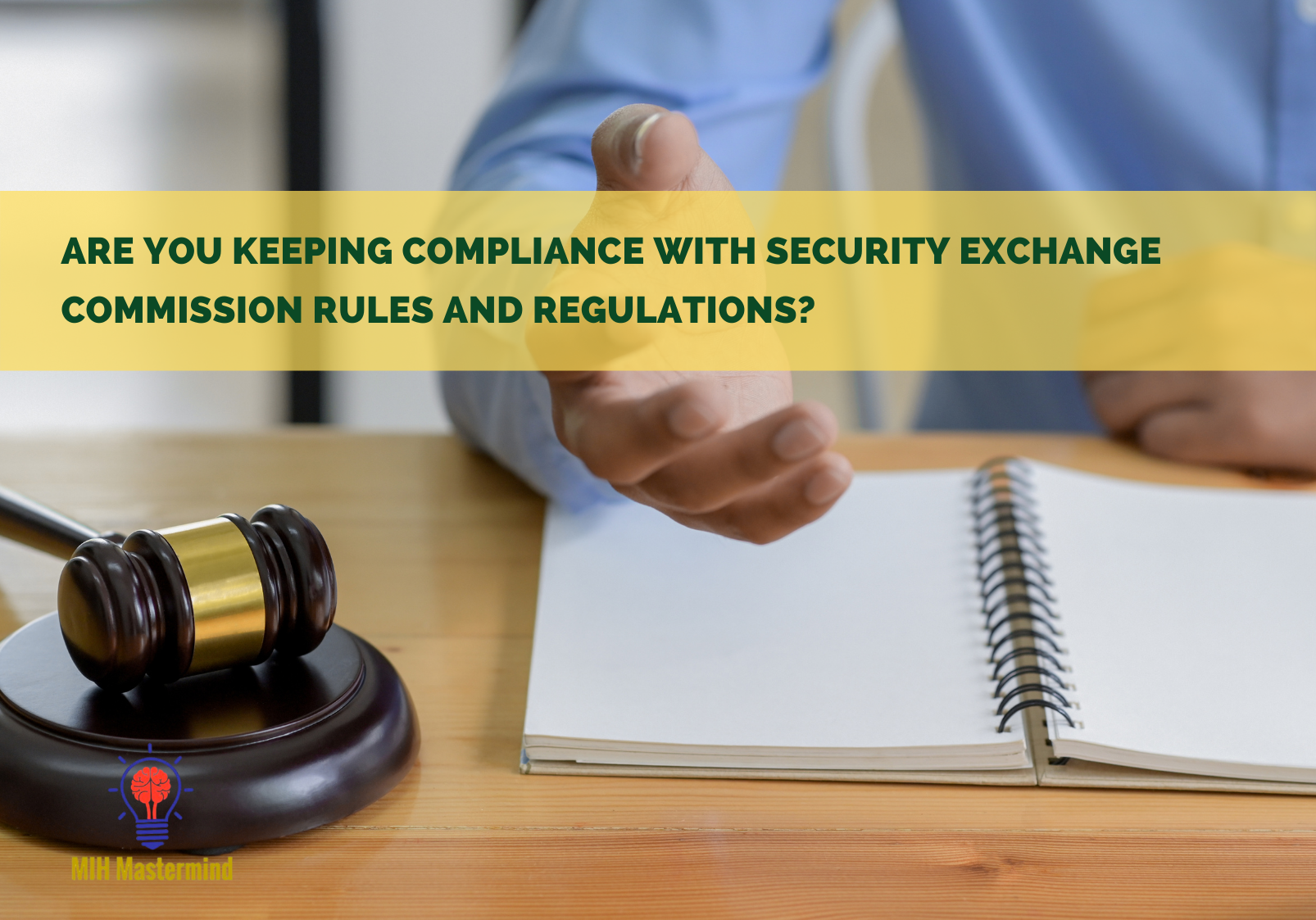 It is a big deal to violate (SEC) Security Exchange Commission rules. In fact, if you do, you are committing a felony. You could also go bankrupt and have to return all your investors’ money with interest – that is money you probably don’t have.

Which is why it is really important to emphasize that breaching SEC rules is serious business and is also considered a felony.

There are no excuses for selling securities. This is regardless of whether you didn’t realize you were doing it due to inexperience, or even worse, you know that you are selling securities, and have tried to structure it in such a way so that it seems like it is a joint venture. It still breaches the rules. This is even the case if you thought you could orchestrate a profit sharing agreement, or a handshake on the side and give people money that way. This does not put you outside of the security laws?

To protect yourself and your investors, you will want to check any proposed deal with a securities attorney before making any agreements.

When creating a partnership or a joint venture, including between two and five people is reasonable, providing they are all actively participating and have a management role. If it is a case of all the returns being generated by your hard work and solo efforts, that’s when it becomes a security. So, as long as everyone involved either signs the loan document or has an active management role, you have a true partnership or joint venture.

It does not mean that everyone involved in the partnership or venture has to perform the exact same tasks. It simply means that each person involved should have an active role assigned.

If there are two of you, simply make each other co-managers. That means you have an equal responsibility in the partnership. Both have to make important decisions together, however, you both don’t have to be involved in the day to day operations. You just need to ensure that there is a vote conducted for all of the important decisions.

For example if you are in a 50/50 partnership, then it’s just a 50/50 vote. Important decisions involve things like buying or selling the property, hiring or firing a property manager, and refinancing etc. 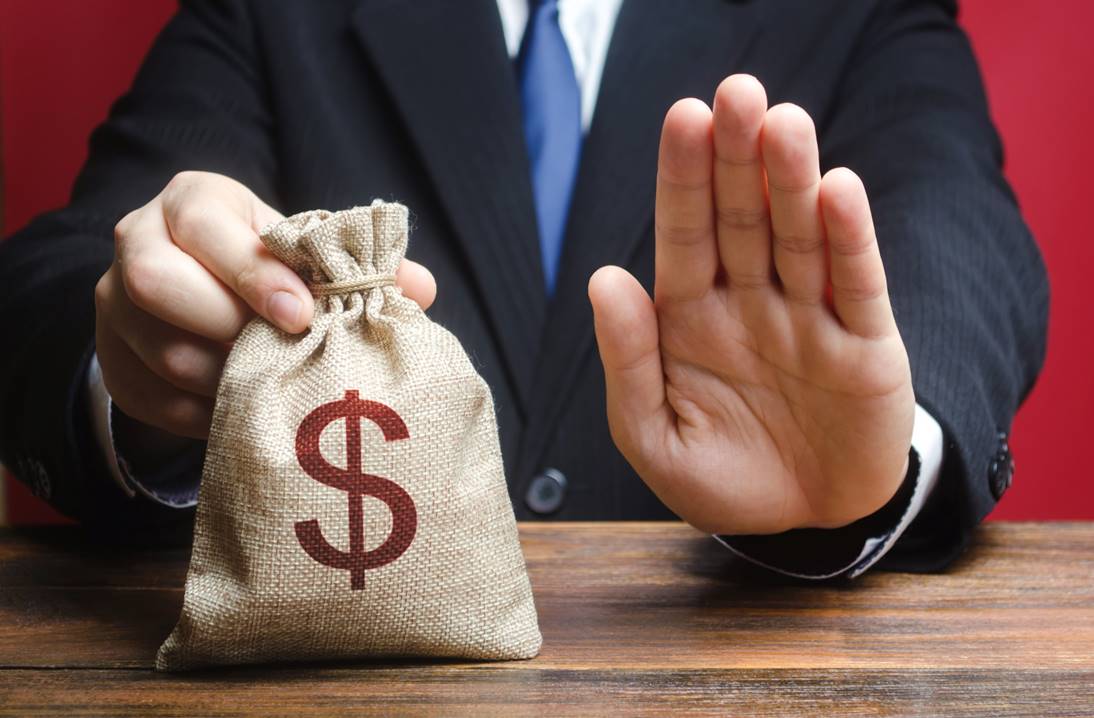 There is no way around the security laws. Even if you create a loan agreement instead of selling equity or membership interest. Remember, when you are selling security, you either have to register the security or find the exemption, otherwise it’s illegal!

You may have an exemption case if there is one loan and it’s secured by real estate through a mortgage firm. It would need to be in first position and have enough equity where if you don’t pay the loan, the lender could essentially take back that property.

It is important to mention that once you get into a fractionalized note in 2nd or 3rd  loan positions, then it becomes an investment contract. That is a whole other area and you should certainly seek legal advice from a qualified securities attorney.

The SEC has a zero tolerance policy on advertising without the appropriate exemption. For some reason, people feel they can post about their deals on social media, assuming it is different to taking out paid advertising in the paper or online. Well it isn’t!!

You will still be breaking the SEC law if you post about why you are trying to raise money or if you are considered to be “conditioning the market”.

Even if you are not talking about a specific deal, but you are posting something that is clearly drumming up interest and excitement about a current deal, a deal that’s coming down the pipeline, or even your Due Diligence trip, it can be considered “conditioning the market”.

The best practice is to stay off social media unless you are doing 506C offering to accredited investors only. If you are doing 506B you can’t advertize, and must have a substantive relationship with your investors.

Examples of what you can and can’t do:

506C Offering for accredited investors only: If you can get around the issue of not including non-accredited investors and stick to accredited only, it really opens you up to the entire USA. You can market your deals, go on podcasts and you can literally scream from the top of the mountain. “I have a deal, come talk to me and my team if you want to invest.”

506B Offering for up to 35 non accredited and accredited investors: it is better to avoid social media so that you don’t come across as “conditioning the market”. You could in theory, do a value add video though. Simply take your camera and say “here are the top 10 things that I look for when I walk units”. The content has nothing to do with your offering or with “conditioning the market”, you are literally delivering pure value to your audience. 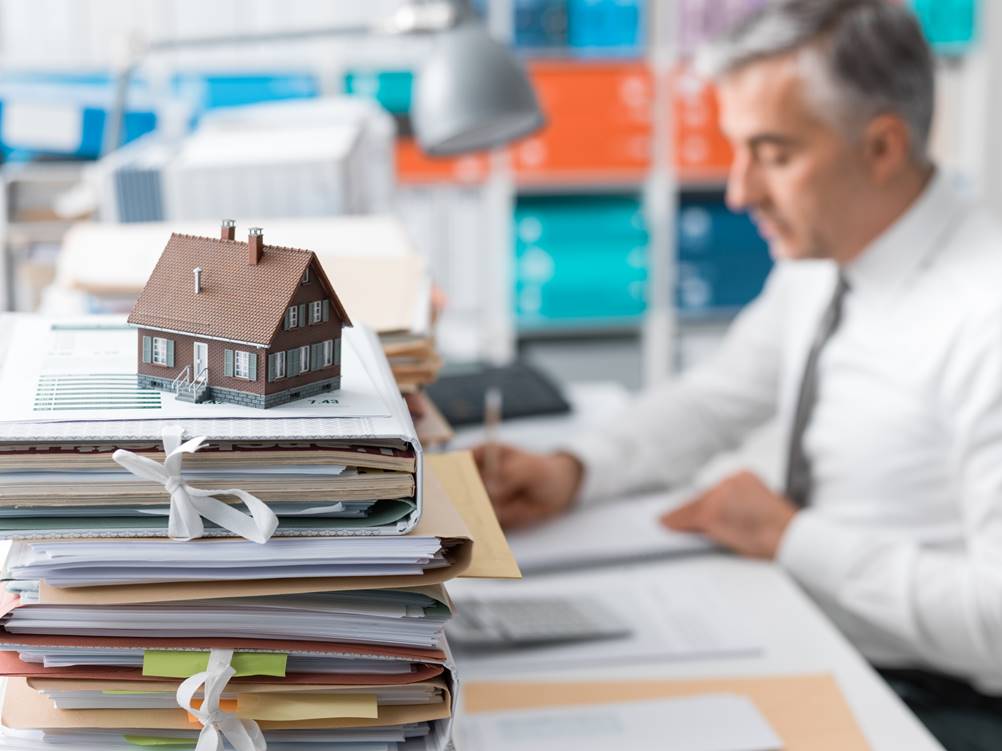 The best way to use social media is to provide value and information, let the audience consume the content, and then start building that relationship you must have with investors to avoid the advertising rules.

You do not want to start a new relationship in the beginning or middle of a raise. But, in between raises you can use social media to connect with people in the first instance, then start the process of relationship building.

An even better tactic is to provide content about properties you already own! Post about a change of management companies, renovations you do, things like “we acquired this property and we retrofitted the pool and here’s some pictures of our beautiful new area.”

You can also talk about the numbers in terms of the costs of doing business. But, certainly do not talk about costs that translate to a higher NOI and into higher returns for your investors and profits.

Example of conditioning the market

When using social media with a 506B offering, it is important to watch what you are saying. If you start talking about how well your investors do and that you typically give them 10% or 15% returns, that is obviously something that is going to get people excited and could clearly be regarded as conditioning.

It is very important that you stay on track with providing pure value and not conditioning the market. Even saying something like “for more info click here” or “call me to find out more”, can get a little bit murky and you are playing with fire.

Even a social media post where you aren’t specifically referencing a deal like: “Hey, if you want to find out how to invest with us, call us”. While you aren’t talking about a specific deal, it is clearly still conditioning for future opportunities. Even just letting people know that you are going to be raising money in the future would be considered conditioning.

Raising capital for other people

It is very tempting to raise money. At some point you might run out of people to raise from, and if you can’t advertise, where would you get the money from?

Some people try to partner with other people purely for the money, bringing in what we call money raisers. They are people in the general public with the ability and scale to produce a million or two for you. The tactic is to bring money raisers into a deal and give them a General Partners position, shares in the company or some kind of compensation.

But, the reality is that you can’t do that unless that person is a licensed broker dealer, which of course, nine times out of ten, they are not.

It is important to mention that every person that is involved in a deal must be a legitimate cosponsor of that deal. They have to be doing real work for it and have an “active role”.  The key is for a member to be doing “substantial work” or “substantial duties”. They can’t be just raising money. Rather, they need to be doing at least one of the things that syndicators do.

Not everybody has to do everything in a deal, but everyone has to be involved in active duties.

Example for active roles that members can be involved with on-ongoing basis:

Including marketing and consulting fees are probably the two most common ways people try to get around the SEC rules.  Do NOT try to hide contributions in your deals by doing that! The SEC knows exactly what you are doing as many people have tried it before. If anything, including those fees is probably a red flag.

If you have a consulting agreement or a marketing agreement included, you better be able to prove what consulting you did and your compensation for that work better be in line (and reasonable) with the work that was actually completed.

In order to include marketing or consulting fees you would have to show minutes of meetings or some other evidence that proves that you actually did that consulting. Otherwise, if you don’t have proof and the SEC investigates you, only to find that you are responsible for bringing in $1 million of equity for the deal, things will go south pretty fast!

Don’t let these regulations scare you. Multifamily syndication is a great vehicle for wealth creation but it is something that you need to take seriously and educate yourself about. The safest practice is to make sure that you have a reliable attorney and do it the right way!

Disclaimer
The Information provided here is for general education only. You must seek professional legal advice concerning the U.S. Securities and Exchange Commission law. Federal and State securities laws may differ by state or the nature of the transaction.